The Tohoku University STEM Summer Program (TSSP), Exploring the Frontier of Science & Technology is designed specifically for students majoring in science and engineering (STEM). Tohoku University will provide students with insight on what world society needs based on advanced science and technology in the future and how they can contribute to society through research, and they will offer cutting-edge classes in advanced sciences and engineering. Penn State students can earn 4 credits on this summer program at Tohoku University.

This 4-week program consists of the following 4 parts: (1) cutting-edge science and technology being developed at Tohoku University; (2) science and technologies related to disasters and reduction of damage based on experiences of the Great East Japan Earthquake; (3) group problem-solving activities (hands-on experiments) to gain experience with the frontier science and technology; and (4) Japanese language and culture.  At the end of the program, students will make a final (wrap-up) presentation on items (1) or (2) on their experience. The program includes experiments, lectures, facility/ laboratory visits, presentation, and field trips.

Refer to Tohoku University's website for the specific dates.

Sendai, the largest city in the Tohoku Region, is located about 350 km to the northeast of Tokyo. It can be reached in two hours from Tokyo by Shinkansen Superexpress, the Bullet Train. It is an important economic and cultural center in northern Japan with many universities, government agencies, and corporate branch headquarters. Sendai, often called the City of Trees, is a city known for its tree-lined streets, and it is also regarded as an academic city with its center on Tohoku University. Sendai is regarded as one of the most pleasant Japanese cities in which to live.

To find courses offered on this program, review the information on Tohoku's University website under "Curriculum."

Students will live in off-campus accommodation, which is ten minutes away from Aobayama campus, where most activities are held during the program. Each student will be accommodated in a furnished individual bedroom and a bathroom.

Meals are not included and are the responsibility of the student.

Program costs are estimates and subject to change up to the program commitment deadline. 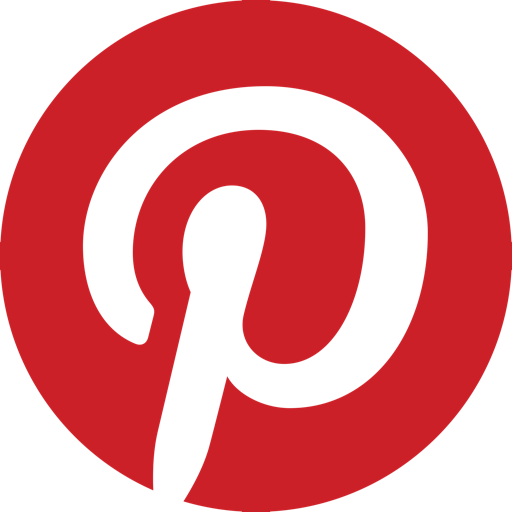 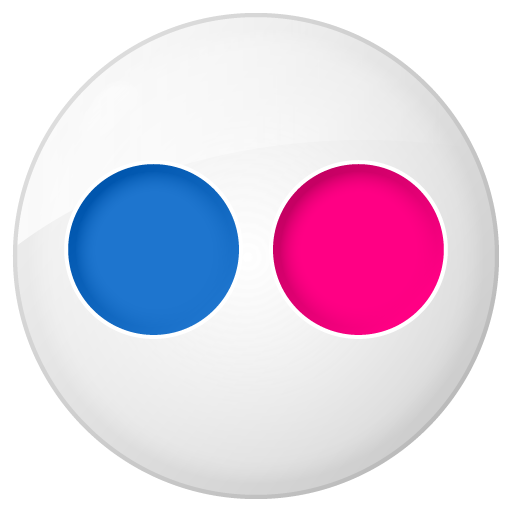