The University of Freiburg is one of Penn State’s key partner universities and as part of that collaboration, the Schreyer Honors College and University College Freiburg (UCF) offer a special exchange opportunity. University College Freiburg is Freiburg’s new English-language, interdisciplinary liberal arts and sciences program, drawing students from across the European Union and beyond. The program is a direct-enrollment exchange program; on-site support is provided by the International Office at UCF. Students take all of their coursework directly at the UCF.

This is a German spring semester program (March-July) beginning with an intensive German language program to help you navigate life outside of UCF. UCF was founded in 2012 at the University of Freiburg. Compared to other faculties,UCF is a rather small study program with a personal atmosphere. The advantage of students and staff working closely together creates an open and vital study environment.

The program range above includes the German intensive courses that takes place outside the normal semester during the month of March. The regular semester begins in early April. Refer to the program website for the specific dates, if available.

Freiburg im Breisgau is a city in Baden-Württemberg, Germany, with a population of about 224,000. In the south-west of the country, it straddles the Dreisam river, at the foot of the Schlossberg. A famous old German university town, and archiepiscopal seat, Freiburg was incorporated in the early twelfth century and developed into a major commercial, intellectual, and ecclesiastical center of the upper Rhine region. The city is known for its medieval minster and Renaissance university, as well as for its high standard of living and advanced environmental practices. The city is situated in the heart of the major Baden wine-growing region and serves as the primary tourist entry point to the scenic beauty of the Black Forest.

Freiburg is rich in history. The city´s many sights, including the historic city center, are a magnet for tourists. The large number of students living in Freiburg keeps the city young, as does the wide array of nightlife and cultural attractions.

Freiburg earned this name and reputation due to its high environmental standards, its innovative research and development (including at the university), and its general attitude toward the environment. More than three decades ago, the city made a commitment to fi nding alternative sources of energy, saying “no” to nuclear energy. Freiburg actively seeks to conserve energy, to use new technologies and renewable energy sources. It is, therefore, no wonder that Freiburg is home to companies and research institutes that are frontrunners in the fi eld of solar technology. This is a place where high-tech research and successful entrepreneurship go hand-in-hand.

To find courses at the University College Freiburg, follow the instructions on the host program page.

Note: You are not limited to choosing classes on the program Historical Course List. You should consult the full list of courses on the host program page before choosing a program.

Students are responsible for organizing their own housing in Freiburg. There are several ways to find a room or apartment are through classified ads, the apartment search service offered by the Studierendenwerk, or the private apartment database offered by the International Office. The International Coordinator at UCF will provide assistance in finding housing and will send additional resources upon acceptance to the program.

Meals are not included in the program and will be organized by the student. 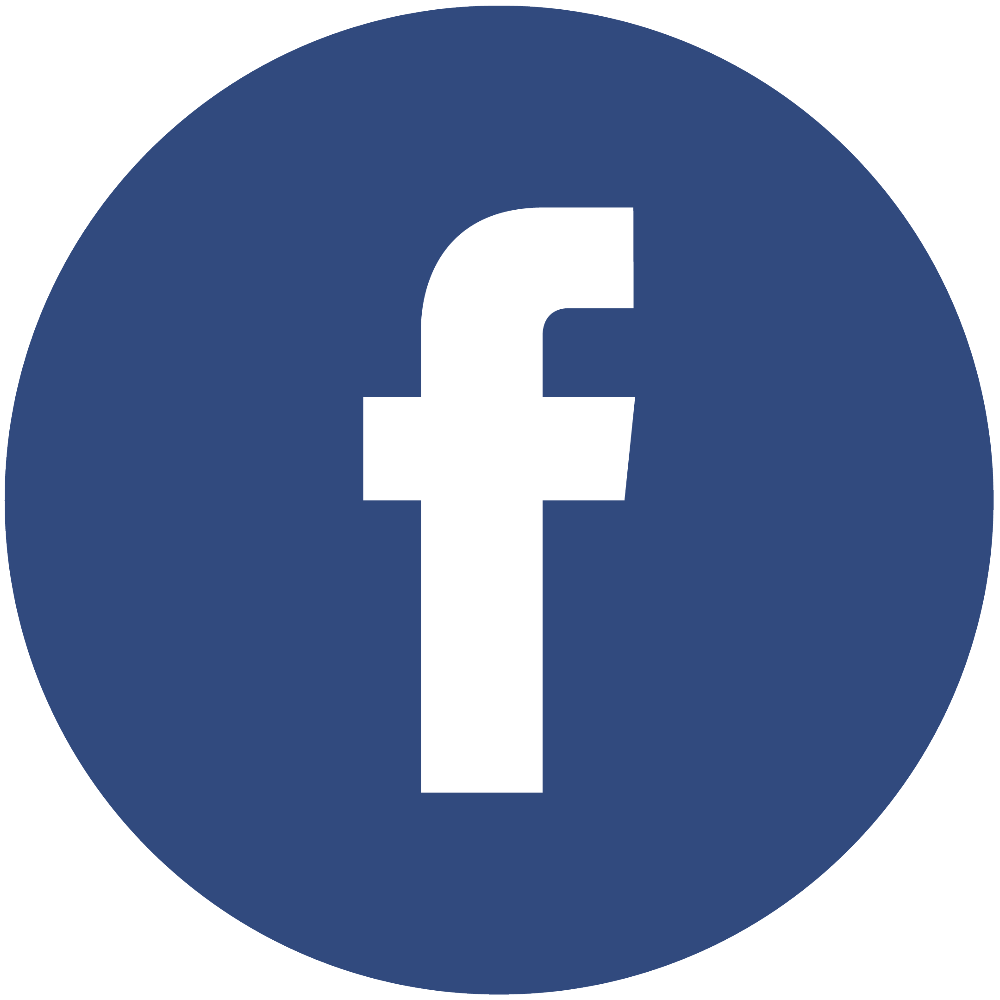 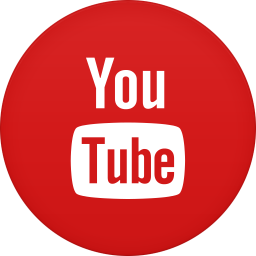